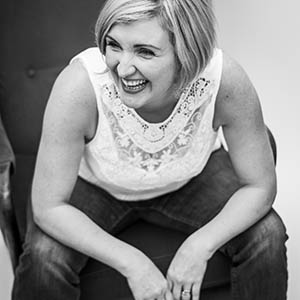 What brings an Australian country-pop singer, who is about to break through in her home country, to the Netherlands? Love! Now the Dutch are the lucky ones to have Raebekah, who warms their hearts with her beautiful voice. Raebekah lives in a small village called Haaksbergen, close to the German border.
Raebekah Burbach was born in New Zealand and grew up in Australia, where she started to follow in her father’s footsteps at a young age. Her father Michael Roycroft was a famous country singer in New Zealand and Australia, back in the 1980s and 90s. He inspired his daughter to become a country singer, too. At the age of twelve Raebekah started singing lessons and joined a choir. Only a few years later she released her first single as a country artist. With her debut “Stronger Than I’ve Ever Been” Raebekah immediately scored a No.1 hit in the Australian Country Tracks Charts. After that she achieved several Top 10 placements with tracks from her self titled EP. In 2001 she received Country Awards for “Best Female Artist”, plus, together with her father, for “Best Country Duo”.
Since 2002 Raebekah lives in the Netherlands, emigrated for love. But music is still in her blood: In 2013 she met German guitarist Peter Schilmöller (who also lives in the Netherlands for the love of his Dutch wife), and together they started writing songs. In 2014 they released their first single “Take Me Home”, followed by the single “You Don’t Love Me Anymore” in 2015. Peter and Raebekah turned out to be musically well attuned to each other, so they soon continued composing their first album “My World” (Twenty-Two Records 2018). Their songwriting covers a well balanced range of emotional ballads and uplifting country-pop songs. Raebekah’s voice has a familiar country feel and an extremely characteristic sound. Her music is straight ahead and mainstream orientated, but can be refreshingly surprising from time to time. 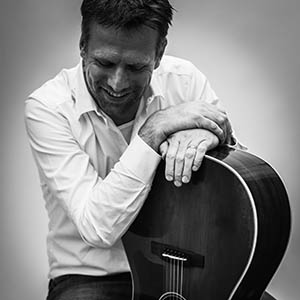 Peter Schilmöller is Raebekah’s musical “partner in crime”, a guitarist, songwriter and producer based in Enschede (The Netherlands). He grew up in Germany and started playing classical guitar at the age of twelve, but soon rock music and electric guitars drew his attention. As a high school student he recorded his first album with the band “Lazy Strike” and played concerts all over Germany.
At a certain point Peter became interested in jazz and improvised music, so he decided to study jazz guitar at the Dutch conservatories of Arnhem, Zwolle and Enschede. In 1998 he moved to the Netherlands and attained a master’s degree in 2004. Since then he has played countless concerts in the Netherlands, Belgium and Germany. Besides that, he participated in several theatre plays and musical productions.
Peter has a distinctive sound and knows how to tell stories with music, whether as a guitarist or as a composer. He is in demand as a musical accompanist and well recognized for his lyrical, soulful phrasing. Aside from his work as a music performer, Peter writes for the German guitar magazine “grand gtrs”.
www.peterschilmoller.com 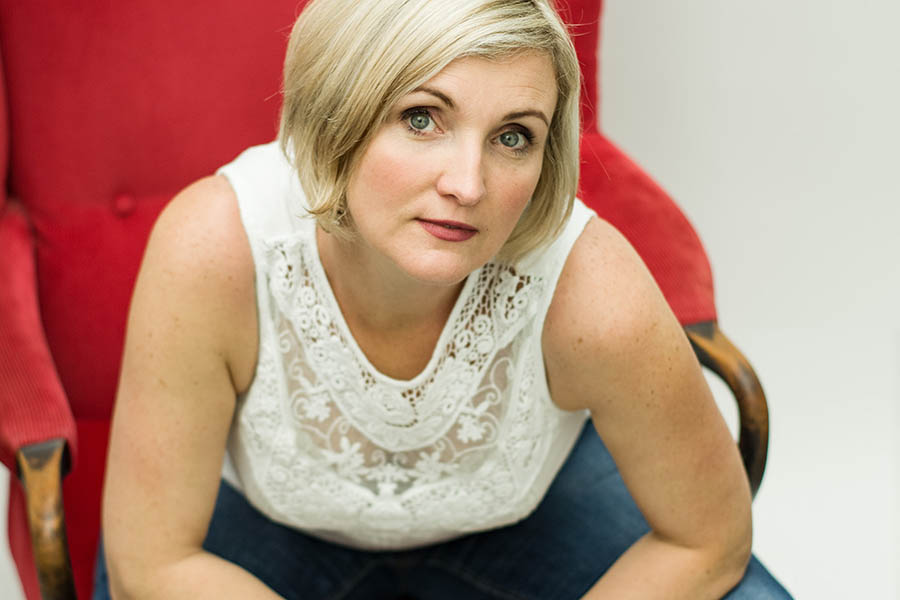 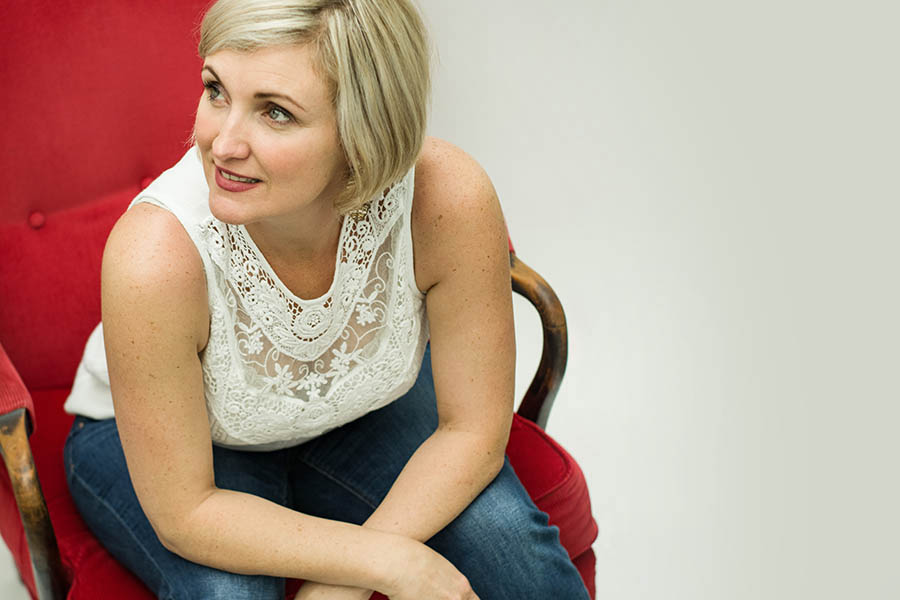 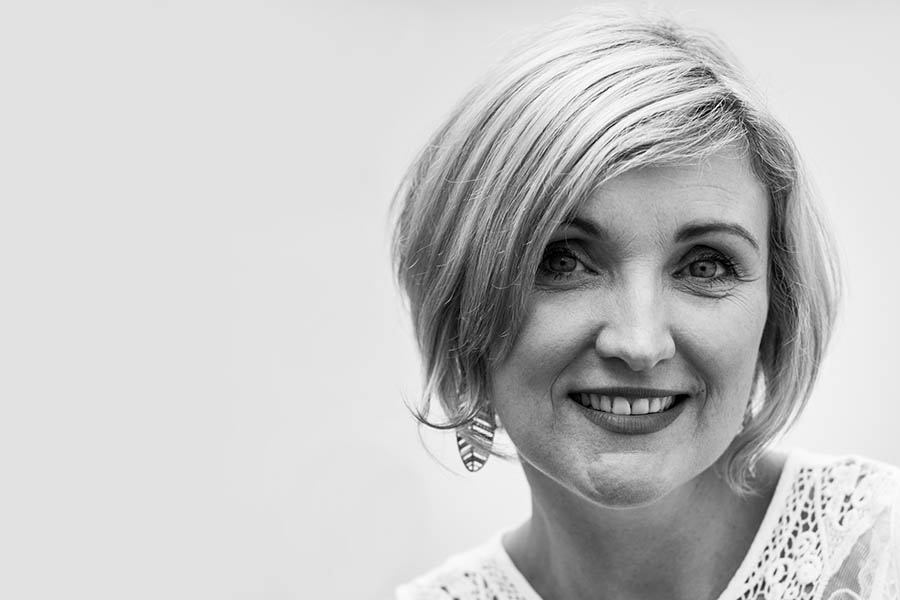 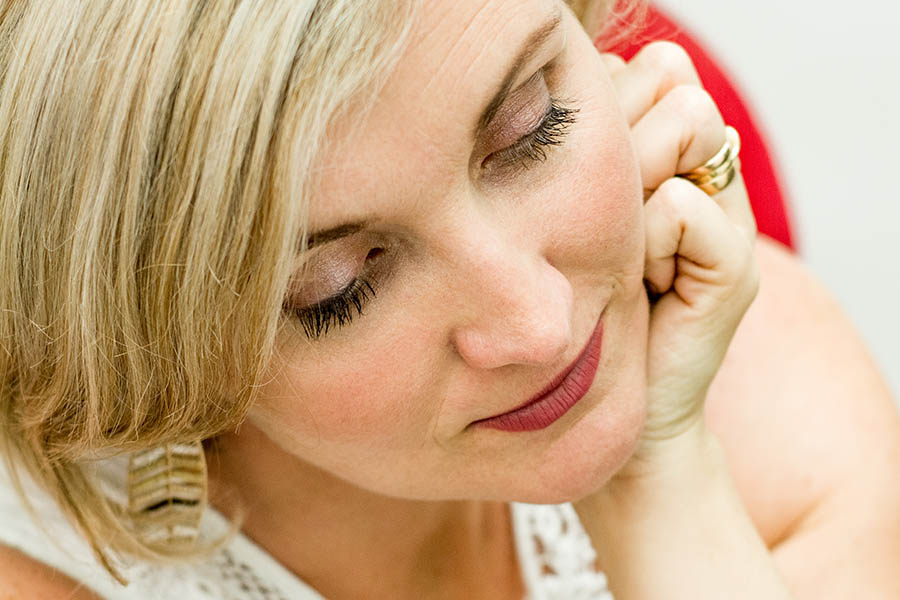 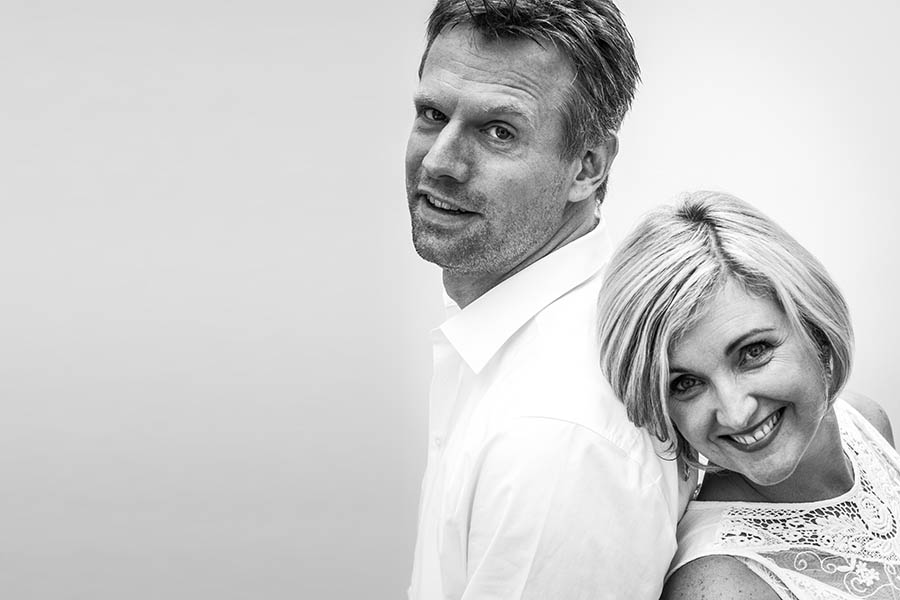 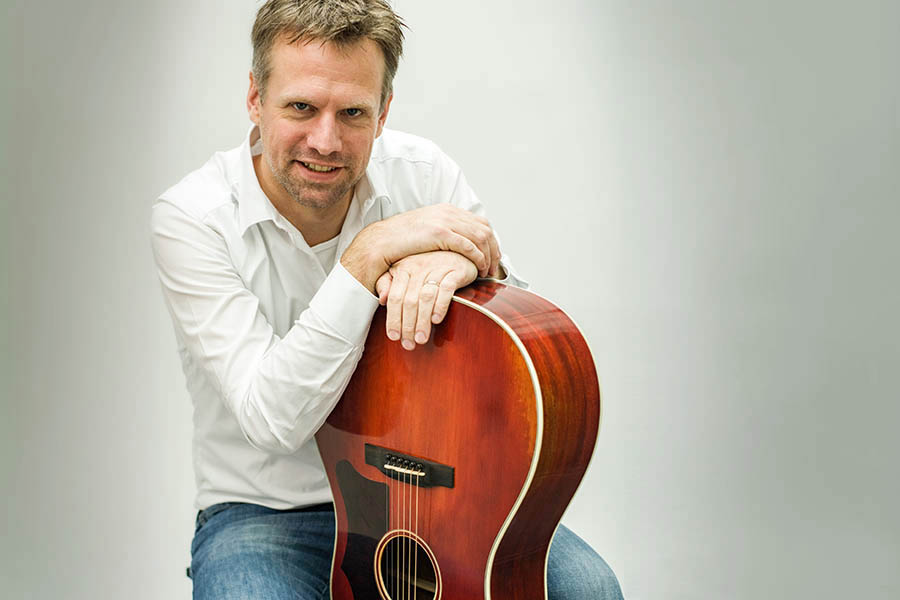 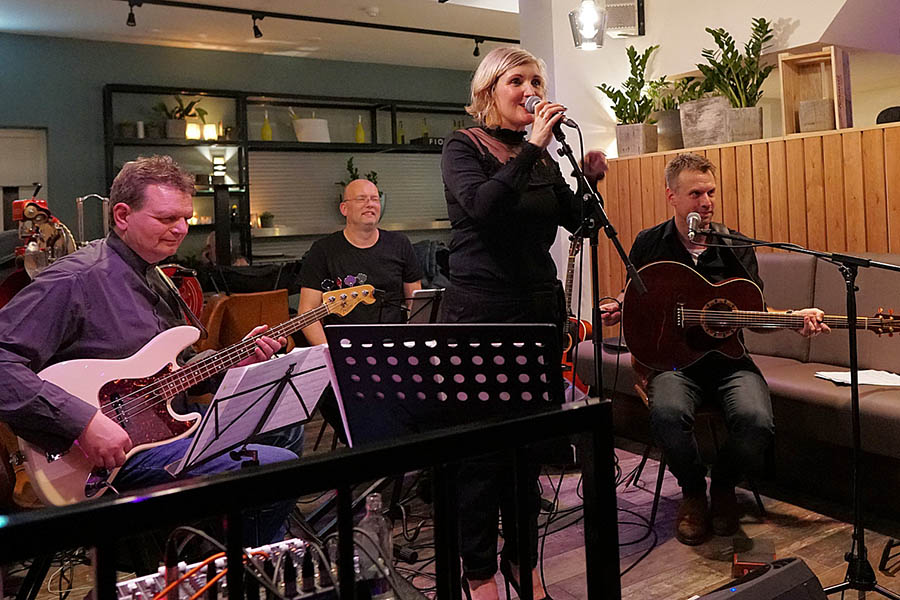 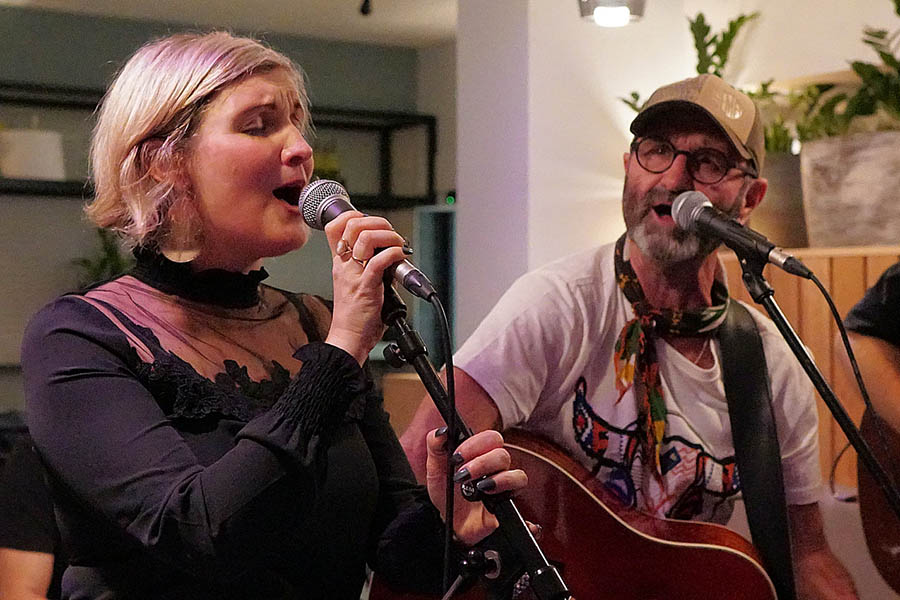 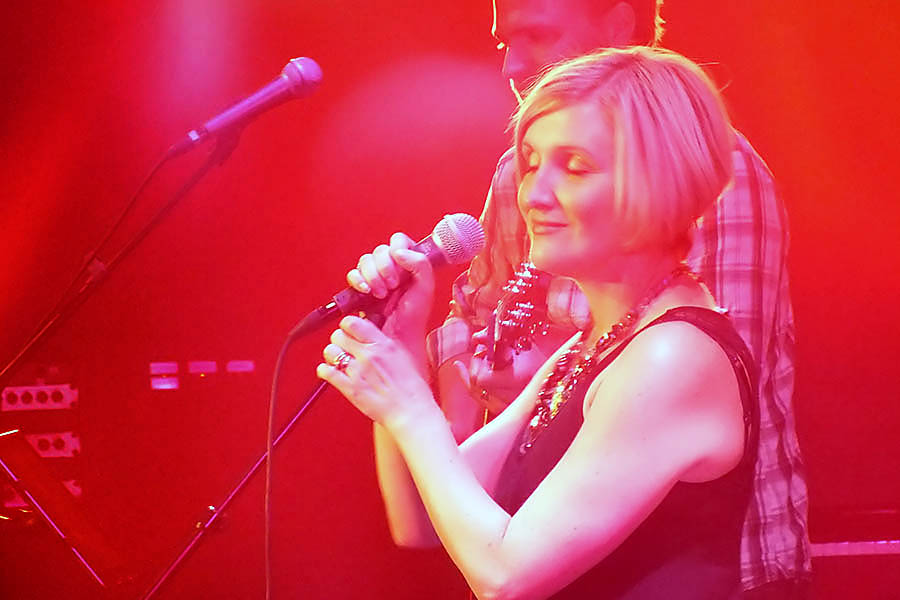 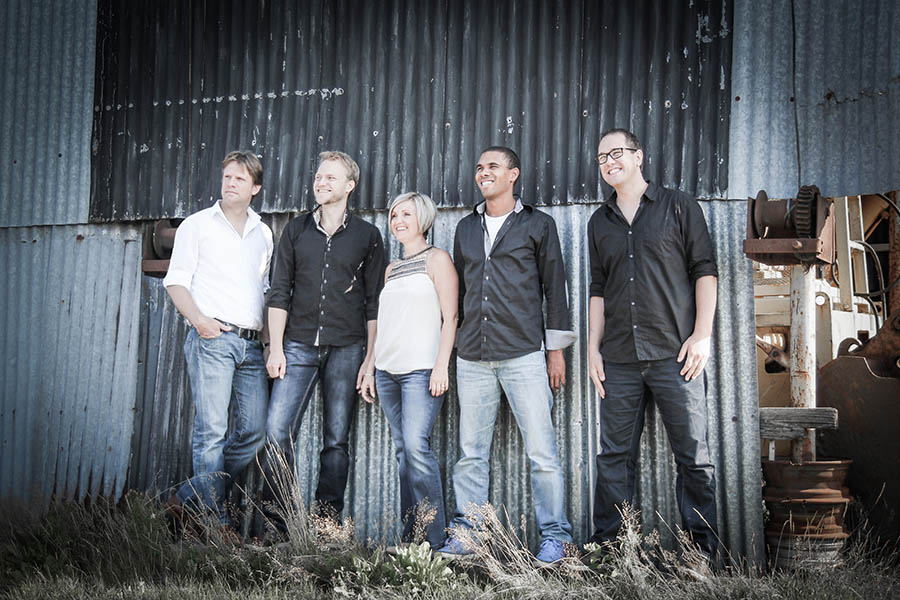 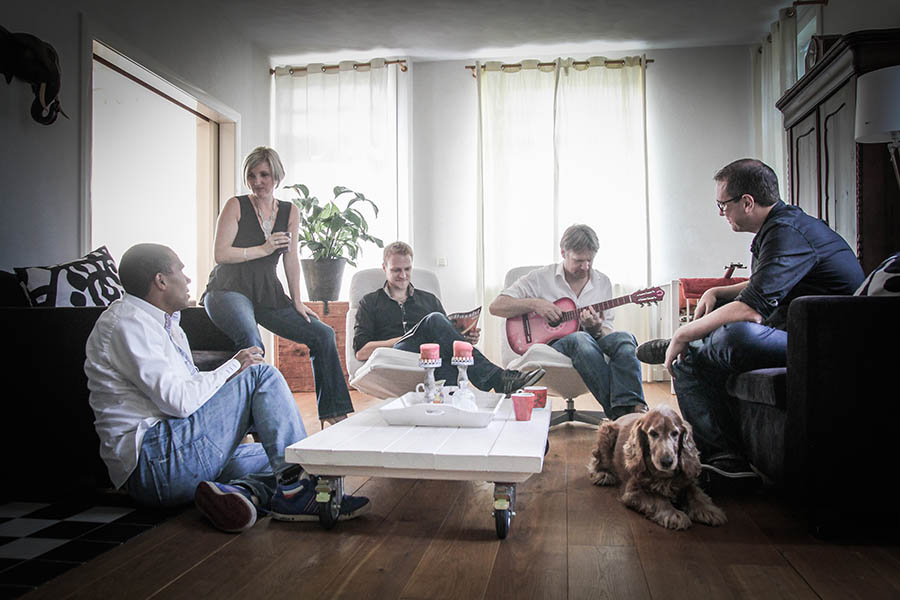 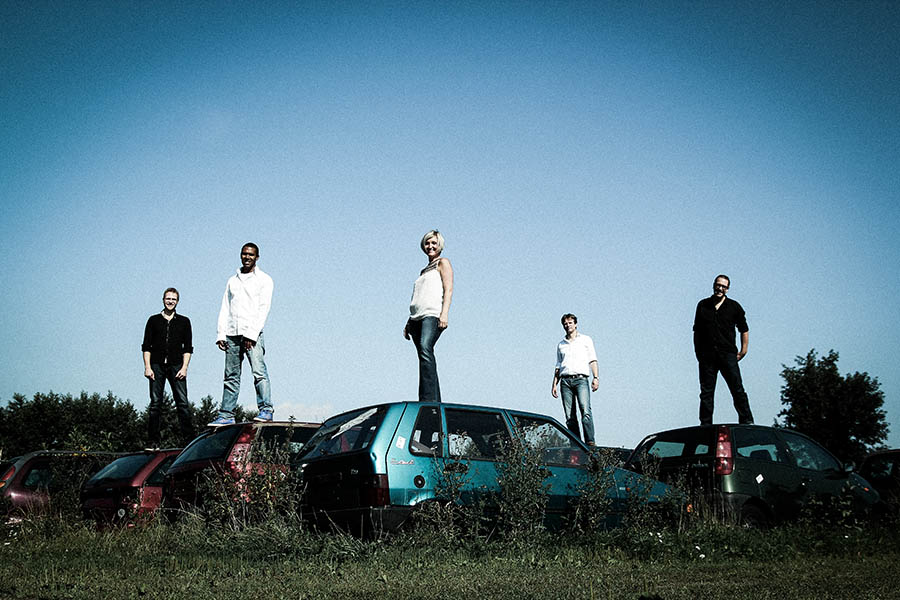 Interview with Raebekah about her new album “My World” plus a lot of other things. Click to buy the album via iTunes: https://apple.co/2naqQqN

Official lyric video of the song “You’ll Be The One”. Click to buy this song or the entire album via iTunes: https://apple.co/2naqQqN

Official music video of the song “Take Me Home”.
Click to buy this track via iTunes: http://hyperurl.co/lalyqq

Official music video of the song “You Don’t Love Me Anymore”.
Click to buy this track via iTunes: http://hyperurl.co/gpkpxk

Compilation of a few songs from a showcase in 2012.
Recorded and filmed live at ‘t Hagen, Haaksbergen (The Netherlands).